Forget about country office of I/NGOs and other international organizations, or the government ministries and the departments. Nepalese living in districts other than Kathmandu (valley) are forced to travel to Kathmandu even for the smallest work. Not believing that Kathmandu is the only city in Nepal?
Okay! well even though you processed your passports in districts they are eventually sent to the Department of Passports in Kathmandu to get things done. No matter how speedy work you want, things get couriered to Kathmandu.

Lok Sewa Ayog (Public Service Commission) based officer level and above all exams are taken explicitly in Kathmandu only. There are more people outside the Valley readied for officer level’s competitive exams but PSC has so far been unable to decentralize their work at this level. Hence, an examinee to appear an Electronics Engineering exam (that opens merely for a seat in a couple years) has to travel to Kathmandu (day 1), appear the first paper of 3 hours (day 2), appear the second paper of 3 hours (day 3) and travel back from Kathmandu (day 4) – only for an written exam and I’m assuming here just a single day of travel.


Thanks to PSC at least they now have online application for exams. But large organizations like Nepal Telecom (NTC), Radio Nepal, Nepal Electricity Authority, and other Government corporations have yet to learn how to make things easier rather than enjoying their 16th century practices. While NTC just started their online exam application since this year – they forced applicants to spend day 1 for travel, day 2 for queuing just to check the validity of academics and if possible payment for the application form (and can’t forget they even charged for the application form as well- well happens in Nepal only!), day 3 travel back. And then once the exam is announced, another 4 days are consumed to appear on written exam. Forget about the interview, that’s a positive part at least. So, one needed to spent just 3 days for applying and 4 days for appearing written test – total of 7 days. Great, great!!!!

One of my friends had a work with the Nepal Police, he had to do a health examination for them. There are ISO certified clinics and hospitals even in Pokhara but he Police have this policy to conduct health examination only in Kathmandu. That leaves any people to spare 3 days (minimum) to get anything done in Kathmandu. But do those government officials in Kathmandu know about that? Who cares attitude continues even after federalisation in Nepal.
Conferences! Well, they are a kind of large, big things where only VIPs, and Kathmandu elites attend, right? It seems so, at least for majority of conferences, workshops and major events. People outside the Valley are usually considered less illiterate, but the latest Nepalese census of 2011 shows only 20.4% of people in Kathmandu district have passed minimum primary level which is much higher in districts outside. It is obvious to have large events to be organized in Kathmandu for the same reason as mentioned in the first paragraph (primary location of major I/NGOs, Companies, Government head offices and so) but it is equally notorious to have those events concentrate only on one city entirely over decades. Okay, for those who disagree, we are seeing a couple events being carried outside the Valley but only in recent years.

We only have a single international airport and that too is in Kathmandu. That’s an added benefits for the capital anyway, but it is weird that the air traffic in the Kathmandu airport hampers schedule flight from Nepalgunj for people flying to reach Manasarovar. Is it cool? There are plethora of cases where in the first hour morning flights to Kathmandu had taken in the evening from Pokhara. That counts a loss of day 1. Even a slightest happenstance in Kathmandu force people outside the valley to spend days uselessly and without any productivity. Another sign for why Nepal is still underdeveloped?
How cool is it to travel to Kathmandu from Surkhet and spend 5 days (2-1-2) just for an interview for which the company already decided to select their own people?
Not many years ago and still, are long tedious queues for companies offering IPO/FPOs and people killing hours just to get their turn.
And lastly if you think that I’m a kind of student or a guy preparing for competitive exams or looking for a job, I’m not. I’m just a Nepalese living outside the Kathmandu valley (of course, I’ve spent 7 years there!) and am one among crores who need to travel to Kathmandu for every single work. 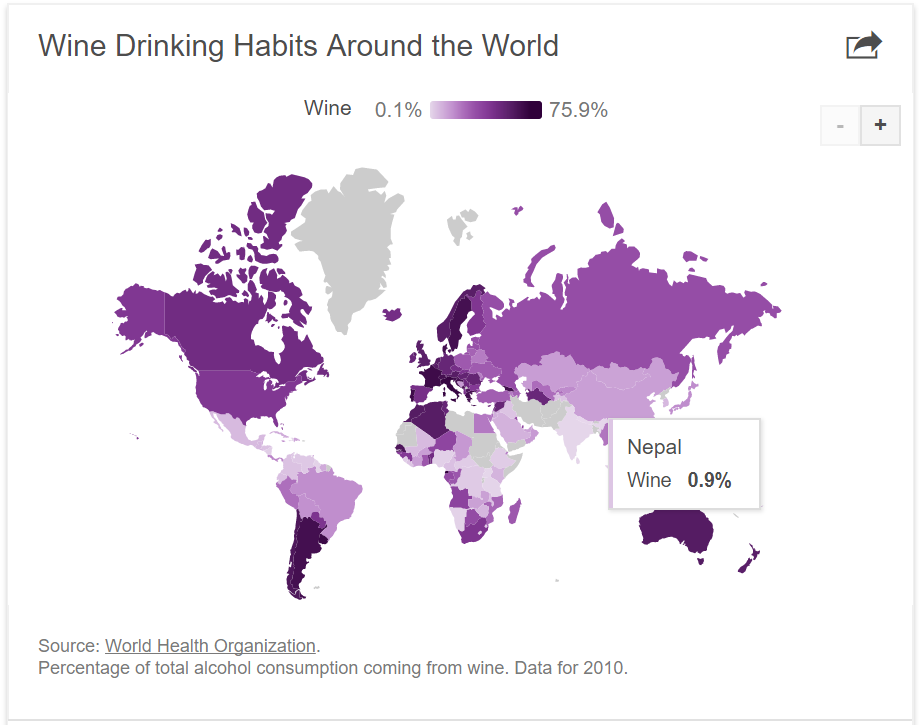 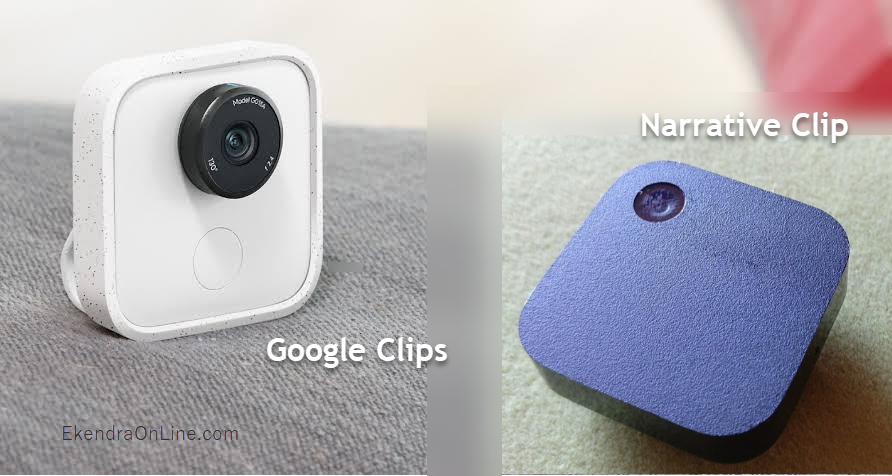