Skip to content
This year’s edition of Nepal Literature Festival has just ended (Jan 28-31) in Pokhara and here is a simple Data Science of the same. Twitter’s local Nepal trend saw the festival almost the entire week, last year Twitter was yet to enable local trends here in Nepal.
How I did the Tweet/Twitter analysis of the Festival? Using the developer services provided by the powerful microblogging platform Twitter (more specifically Twitter’s search API), all tweets related to the festival from the Twitter’s feeds were automagically pulled. All the limitations of Twitter apply (read those here.) The Twitter data was forcibly collected over the period of Jan 24 – 31.
Hashtag and keywords in search tracked (4 qty):

OR search operator was applied to those search keywords and hashtags. January 29th saw the highest number of Tweets- counting to figure of about 52 thousands tweet volume.
The top twitter influencers – who Tweeted the most or whose Tweets were most RT’d or commented with the search parameters specified.
[row][column size=”1/2″]

[/column][/row] As said, Twitter’s limitation apply. Please, note this is not about sentiment analysis, no machine learning was used. Just the arithmetic calculation of Tweet volumes and the top 10 Twitter handles from those Tweets collected. 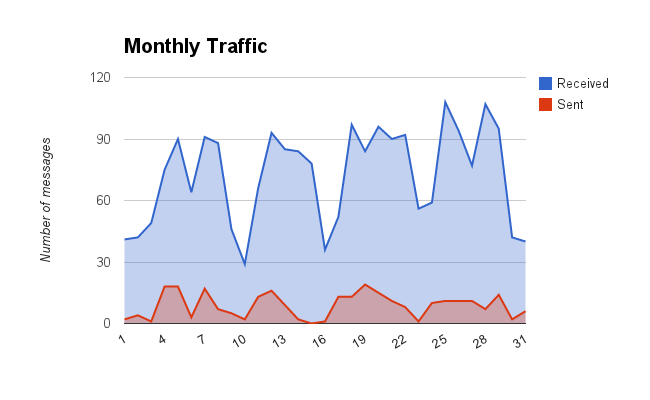